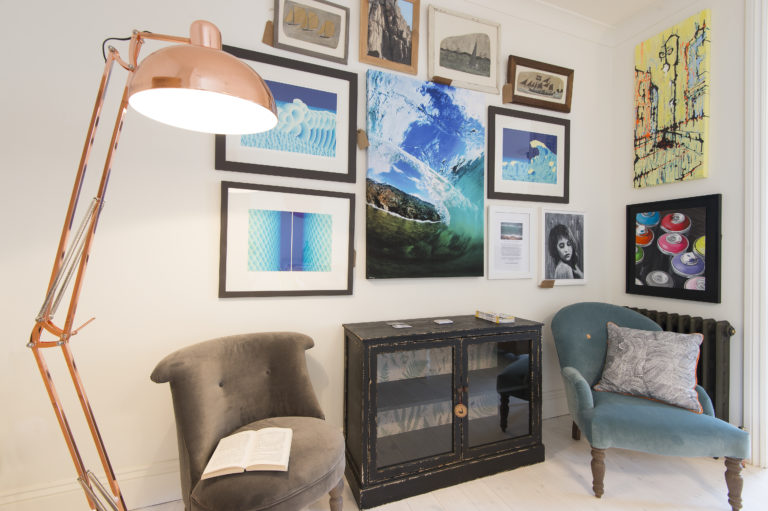 For over one hundred years artists, writers and musicians have been drawn to St Ives for its beauty, its light and its welcome.  The September Festival (14th – 28th September 2019) continues to celebrate this with an eclectic mix of talks, workshops and events.  What are we eyeing up? Here’s a sample of what we have on our list of possibles.

Sandy Acre 7 are a band to party with and the Guildhall will be the place to be when they play on Sunday 22nd.  Expect soul, blues, swing, ska, reggae and dance – anything that gets on your feet. Tickets are£10, doors open at 7pm and the par starts at 8pm.  As you have a well earned lie-in the next day you can dance until you drop! 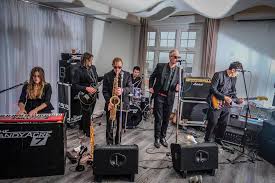 Groups such as Fisherman’s Friends have fueled the resurgent interest in sea-shanties.  If this floats your ‘boat’ the Bamaluz Bootleggers will be performing at the Castle Inn on Fore Street on Thursday 26th and will be joined by another shanty group, the Bryher’s Boys, along with Gwel Trencrom Singers and Phoenix Singers of St Ives for the Four Choirs Concert at St Ia Church on Sunday 15th at 8pm (tickets £10).  For a more sedate evening St Ia will also be hosting a performance from Culdrose Military Wives Choir from 8pm on Thursday 19th September  (tickets £10).

Another big night at the Guildhall will be Wednesday 18th September (tickets £22) when Sam Kelly & The Lost Boys take to the stage performing lively folk numbers.  Sam Kelly has an increasing following gained from his appearances at festivals in the UK and Europe and boasts Mark Radcliffe and Mike Hardy of Radio 2 has keen supporters.  September Festival say: ‘Expect to hear soaring harmonies and instrumental performances of the highest calibre, infused with an infectious exuberance that leaves crowds everywhere screaming for more’. 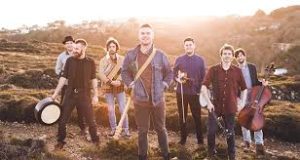 Of course one of the best things about a festival is inadvertently stumbling across a really great band that you hadn’t previously heard of.  There may well be many of these at the smaller venues including ‘The Golden Lion’, ‘The Queens Hotel’, ‘The Castle Inn’ and of course the home of jazz in St Ives ‘The Western – names that have caught our eye and may well hook your ears as you are walking around town are: The Belfast Busker, The Roosters, Dervish, Devils Creek, Foxes Fair, Matt Carter Stevie Wonder Project, Celtic Fiddlers and the wonderfully named Crunchy Frog!

Visitors to St Ives will be used to queues for ice creams in the summer and there is a special queue that appears on the middle weekend at the Porthmeor Studios outside the ‘Spot the Artist‘ exhibition organised by St Ives Rotary Club for £50 you can buy your own piece of St Ives art history as 300 artists place their large postcard artwork on sale.  You can view the postcards on Friday 19th and Saturday 20th and the sale takes place on Sunday 22nd.  Exhibits are only signed on the reverse and purchases are limited to three per buyer, those that know their artists may well take home a masterpiece at an incredible price.  However, not only do you take home a bargain you will also be donating to wide range of charities – double winner!  If you would like to feature in your own artwork then visit the Barnoon Workshop who throughout the festival have drop-in workshops where you can have your portrait painted for £15 in under 15 minutes check out their timetable for ‘Your Face, My Art’. 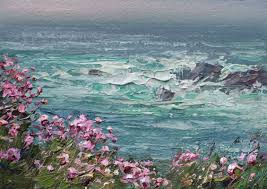 Those that are inspired by the Open Studios or by the works in the many galleries may wish to sign up to one (or more) of the workshops organised by The St Ives School of Painting or Barnoon Workshop.  Not only are the St Ives School offering more traditional classes such as Life Drawing or Watercolours you can also take classes that draw on the work of Patrick Heron and Peter Lanyon or alternatively there are classes that take inspiration from St Ives such as ‘Ocean and Light’, ‘Town and Harbour’, ‘Sea and Rocks’ or ‘Unfolding Sea and Sky’.  Classes cost from £35 each including materials.  Also worth visiting is the ‘Have-a-go-Thursday’ workshop at Leach Pottery where you can make your own masterpiece for free!

Don’t know your gouache from your glaze? Wanting to learn a little bit more about St Ives and the artists that have been inspired here? Then perhaps some of the talks taking place at The St Ives Art Club or in the Borlase Smart Room of the Porthmeor Studios will take your fancy.  We have our eye on tickets for ‘Friends and Foes of Bloomsbury‘, ‘Dylan Thomas in Cornwall‘, and  ‘Memories of Barbara, Ben and the St Ives Modernists‘.

If this isn’t enough for you then of course there are always the galleries and boutiques of St Ives that exhibit and display art and craft from around the region all year round, as well as the gastronomic arts to be found in the cafes and restaurant.  And our favourite ‘piece of art’ the view from our spot on the beach! 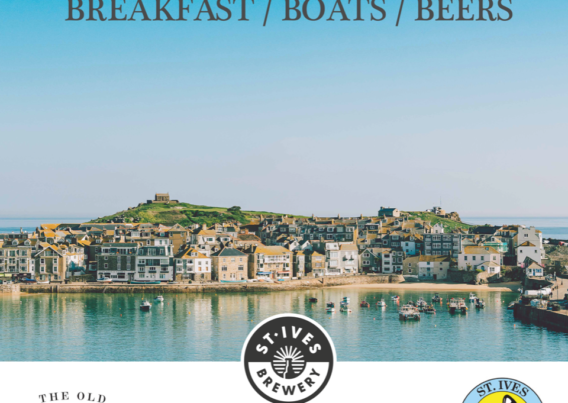 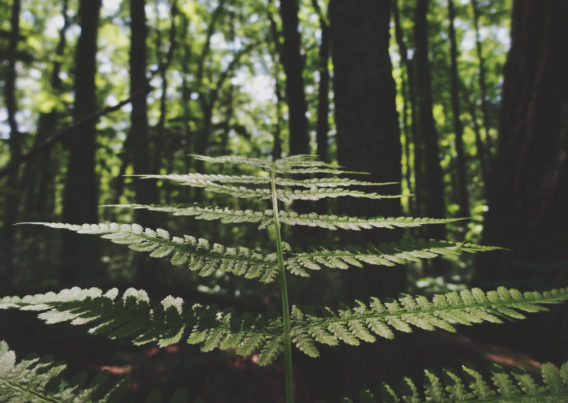