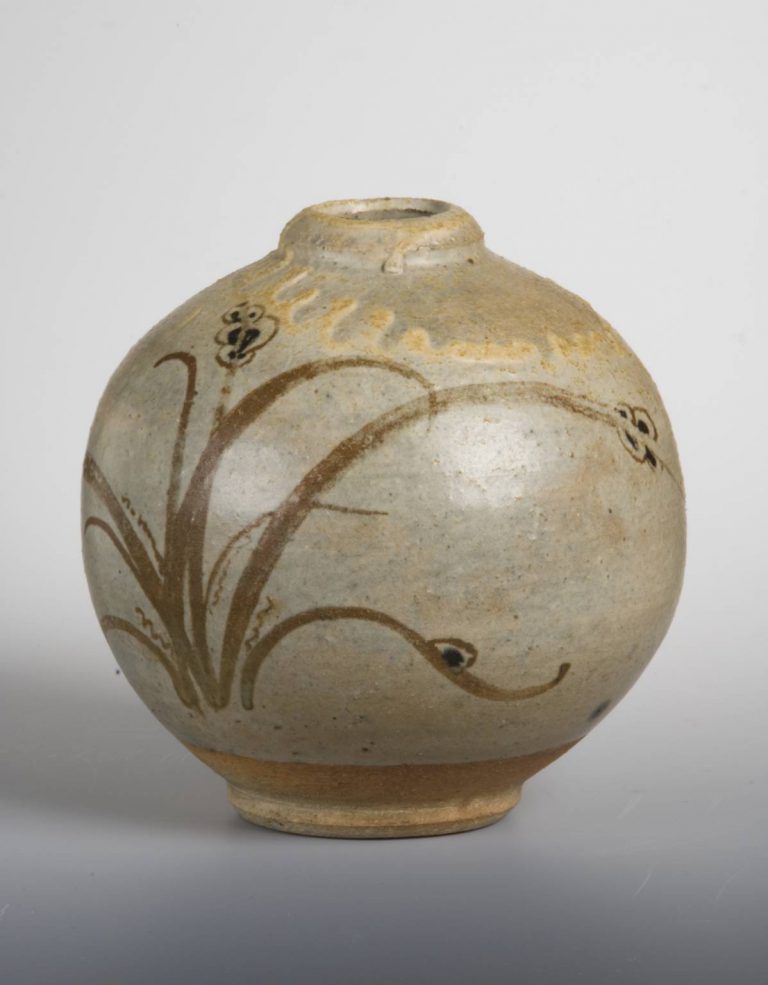 St Ives has a strong artistic culture that has inspired and influenced practitioners for centuries. The influence of the local area has been felt across the world, with many artistic movements owing their founding, shaping, or current form to people who studied, worked, and produced art, in this quaint Cornish town. You will be following in the footsteps of revolutionaries as you tread the winding pathways and narrow streets of the town.

If you don’t believe us, read the story of Bernard Leach, one of the most influential potters of all time.

Bernard Leach’s pottery studio is widely considered to be the place where British Studio pottery was born. The artist’s studio, which has recently been restored to include a museum dedicated to its founder, continues to attract students from all across the world to study the art of pottery. Leach was so influential that Penwith District Council had a special Leach Restoration Project to acquire his old studio and preserve his work and history. His pottery studio is still a fully functioning pottery, producing high quality items, whilst at the same time training the new generation of studio potters.

Leach travelled far and wide in his early life, having been born in Tokyo, and living in Singapore, Old Windsor, Bournemouth, Dorset, North Wales, and of course Cornwall. In 1920, after several successful exhibitions in Japan, and the destruction of his pottery there by fire, Leach returned to England. A friend of his father’s introduced him to a wealthy philanthropist based in St Ives, who loaned him £2,500 to set up his own pottery.

Only 15% of Leach’s earliest pottery firings were successful, but as he gained experience his knowledge grew, and when a celebrated technician from Japan rebuilt his forge, paying students began to join the pottery. Leach left his Cornish studio to study pottery management at Stoke-on-Trent. He returned to put his newly acquired knowledge to good use, and immediately made several changes to his Cornish pottery.

In 1946, the pottery released its first catalogue of Standard Ware. From the beginning of the 1950s, Leach spent much of his time touring across the world, giving lectures in Japan, Scandinavia and the USA. Leach published several books across his lifetime, and in 1961 was acknowledged by the Arts Council of Britain as a ‘master craftsman’ in their retrospective exhibition on his life as a potter. He received honours across the world, including a CBE in the UK and the Order of the Sacred Treasure 2nd Class in Japan. 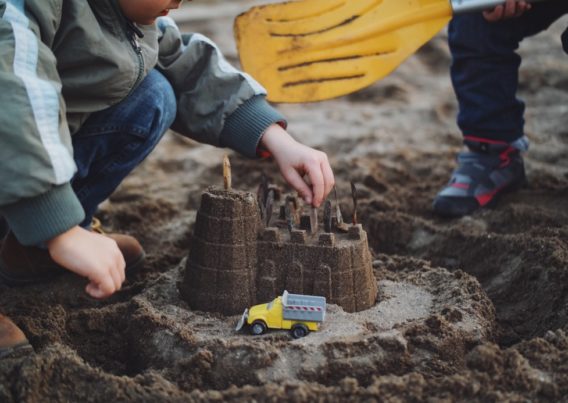