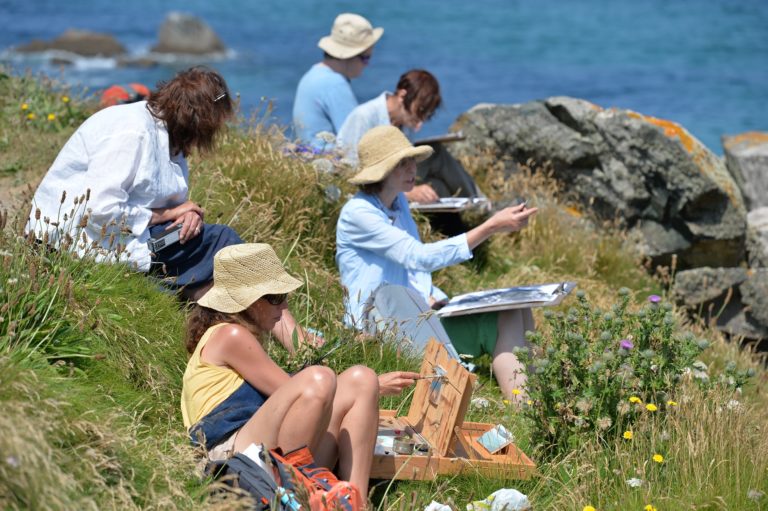 St Ives has long been a magnet for creativity, and it’s not hard to see why. The town stands on its own mini-peninsula with the stunning Cornish coastline unravelling in both directions. The heart of the old town is not just incredibly picturesque, but it was an important fishing harbour for centuries giving it an intriguing past.

The famous ‘light of St Ives’ is the result of the town’s unique location, surrounded by water on three sides. It’s said to give the atmosphere a pinkish glow and the light an unusual clarity. It’s hard to describe or capture this – you have to visit and see it for yourself!

Local artists like Alfred Wallis, a fisherman by trade whose ‘naïve’ paintings of the harbour and fishing boats are now worth a fortune, were joined by Londoners escaping the city in the first half of the 20th Century. St Ives started to draw international attention as a centre for the arts, and it retains that reputation today.

So, if you’re visiting St Ives, you must do it justice by discovering some of the places connected with the town’s artistic history. There are some gorgeous private galleries to tempt you when ambling around town, but these are the prime artistic institutions to visit if you want to learn more.

Tate St Ives overlooks Porthmeor Beach and has an impressive atrium with mesmerising views of sea and sky. Noteworthy international exhibitions arrive several times a year, but the galleries always show some of the permanent collection of St Ives art too, telling the story of the colony. Works by Patrick Heron, Terry Frost, Wilhemina Barns-Graham and Peter Lanyon can be enjoyed just a short distance from where they were created. The café here is one of our favourite coffee spots too!

Enamoured with the view from Tate St Ives? Then you’ll love Sandpiper!

The Penwith Society of Arts was founded in 1949 and has remained one of the important institutions of the St Ives arts scene. The society’s gallery is in Downalong, and some great historic and contemporary exhibitions take place here. It’s well worth a visit, whether you’re simply soaking up the art or are looking to purchase work by one of the current members of the Penwith Society.

Inglewood is on the same street as Penwith Gallery and ideally positioned for art lovers exploring St Ives.

This historic painting school is housed in Porthmeor Studios just a few hundred metres from Tate St Ives. Lessons began in 1938, and thousands of students every year now study in the atmospheric art studios. Though most courses have to be booked far in advance, there are sometimes opportunities to join shorter classes or life drawing sessions, and tutorials also now take place online.

While all of our properties in the heart of St Ives’ old town are an easy walking distance from the School, we recommend aspiring artists check out Bethesda Cottage! The interior was designed and built by a locally based sculptor and joiner; it’s full of quirky touches and has a gallery room set into the roof with stunning views over the Harbour and St Ives Bay.

One of the most famous potteries in the world is located in St Ives and open to visitors. Founded in 1920 by Bernard Leach and Shoji Hamada, the Leach Pottery pioneered a style of functional pottery based on the idea that something can be both useful and beautiful. You can visit this working museum today and learn how process and design has evolved over the last century.

Artfully presented Lamorna Cottage and gorgeous Three Seas are both near the Leach Pottery. Rural retreat Corva Farmhouse is also perfectly situated for accessing the higher part of town.

Barbara Hepworth became one of the most celebrated British sculptors of all time; she made monumental masterpieces in stone – something that at the time was considered a male preserve. Hepworth lived and worked at Trewyn Studios in St Ives from 1949 until her death in 1975; the studio and garden is now preserved as a museum, and you can see many of her flowing organic, abstract works in situ there.

Finally, to get that bit closer to the famous artistic past of St Ives, we recommend a stay at The Count House. This Victorian house was once owned by Bernard Leach, and throughout its history it has been in the hands of local artists and art lovers. Alternatively, in Downalong, gorgeous Guillemot Cottage was once owned by Terry Frost and has a stunning master bedroom with vaulted ceiling! 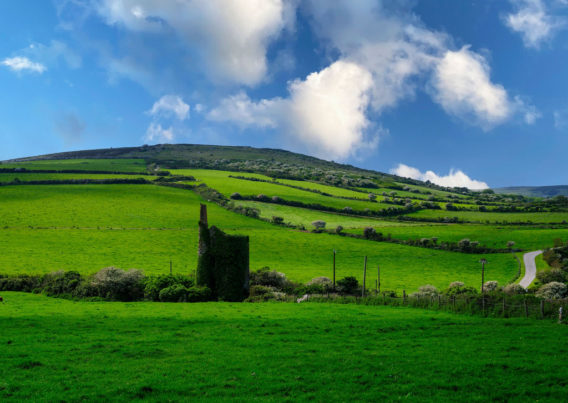 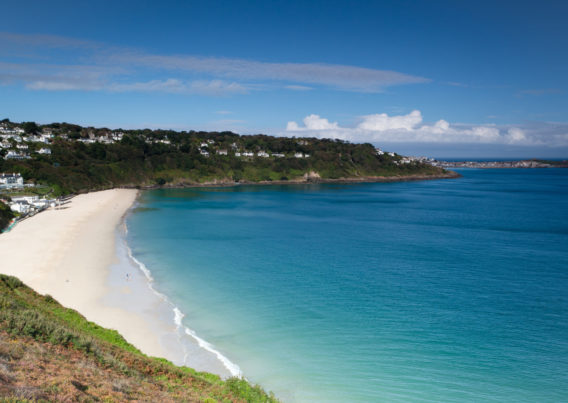